How to Combat Conscious and Unconscious Hiring Biases 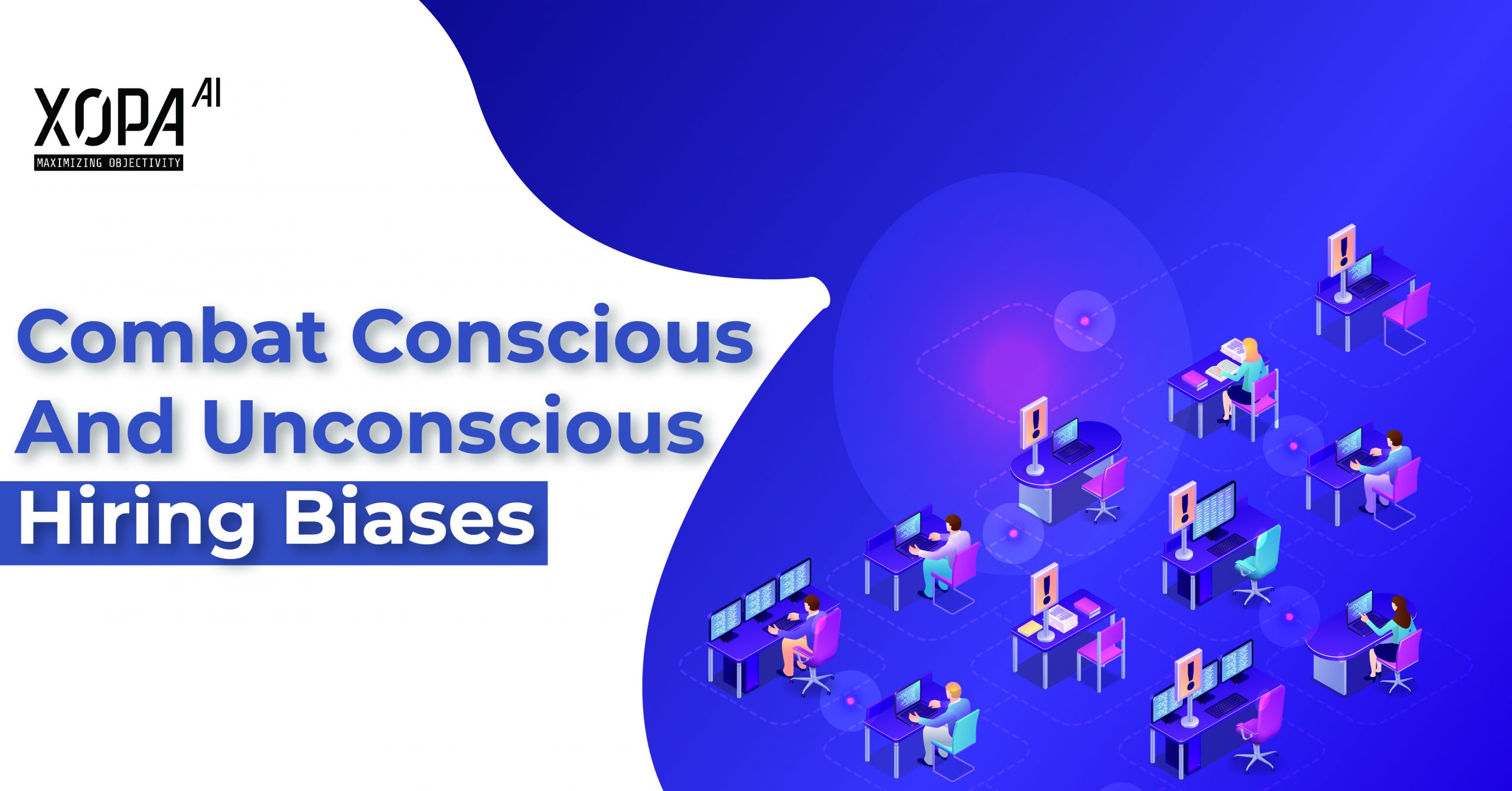 “Are Emily and Greg More Employable than Lakisha and Jamal?” read the title of a field experiment study carried out by research associates of the University of Chicago in 2004. The study revealed that white-sounding names were more likely to lead to calls for job interviews than African-American-sounding names.

In July 2021, another study by associates at the University of California, Berkeley, weaved in a similar story. The authors randomly sent over 80,000 job applications to 108 large companies. On average, white candidates received 20 more responses than black candidates per 1000 applications sent. The gap widened for specific sectors, illuminating the deeply ingrained “systemic discrimination” and the associated hiring bias.

From the statistical standpoint, little seems to have changed over the years. And it’s still challenging to discern the amount of unconscious and conscious hiring bias contributing to systemic discrimination. This is where hiring preference’s psychological and sociological origins come into play. And it’s here that curbing the bias becomes a serious challenge.

Why is Combating Hiring Bias a Big Challenge?

It’s one thing to acknowledge a hiring bias exists, but another to seek its remedy. After all, bias is a natural albeit undesirable product of the way our brains are wired. Our brains constantly seek patterns and make quick decisions to fit them into the most useful frameworks.

For instance, it’s well-known that people are more likely to hire someone who resembles them since this “assumes” a more comfortable working environment. Human behavior expert Kimberly Giles says that we “subconsciously look for points of similarity in everyone [we] meet because similarities make [us] feel safer.”

Regrettably, this creeps up as a hiring bias in various forms. Consider this; several subtle cues can inadvertently influence your potential hiring decisions when you’re interviewing a candidate.

From the clothes they’re wearing to their hairstyle, your brain is subconsciously picking out patterns that automatically create a mental framework for your decisions. In this case, the framework might seem something like this:

“If they look like these other successful candidates, I’ve hired who I get along with, they’ll probably work out just fine.”

A similar cognitive bias is the halo effect, which is when your subconscious attaches traits across multiple categories to a person of interest. In other words, if they’re tall, charismatic, and educated, you might subconsciously assume they’re intelligent, ethical, and hard-working — a plausible explanation for Malcolm Gladwell’s revelation of most CEOs being more than 6 feet tall against a relatively small population of men overall that actually fulfill this criterion.

So, if we put together all these factors in a hiring framework, it’s not difficult to see why hiring biases are so hard to avoid. They breed:

Combine these and other factors like generational differences, financial hierarchies, and cultural biases, and the result is an unbreakable cycle of conscious and unconscious hiring bias.

The Solution to Combating Conscious and Unconscious Hiring Bias

The challenge is clear – how do we go about curbing the hiring bias? The answer involves a spectrum of solutions, from behavioral nudges to deep-rooted cultural changes. Let’s define the solution spectrum and understand how it combats both biases to elucidate this better.

Affinity bias refers to beliefs that often stem from our pre-existing values, with the most common and notable example being the aforementioned similarity bias. To combat affinity bias, start small – by simply considering an objective skill and performance mapping solution.

Consider X0PA AI Recruiter as an example. The platform leverages AI and ML to identify the best-fit candidates based on their CV relevance to the job, predictive loyalty, and predictive performance. Such objective mapping reduces the need to rely on traditional subjective markers that can often lead to unconscious bias.

Both conscious and unconscious stereotyping of a group of people based on their race, gender, religion, or ethnicity can often lead to hiring bias. For instance, women might be consciously or subconsciously perceived as less capable of handling stressful situations at the workplace. Likewise, ethnic minorities might be perceived as more volatile or ill-tempered.

It’s essential to work on the diversity and inclusion initiatives beyond the obvious to combat this. For instance, AI Recruiter masks the personal details of candidates while their profiles are being reviewed. It shortlists them only based on their skills and other job-relevant parameters. In this way, bias is defeated at an algorithmic level.

Both thought-after and snap decisions from gut or intuition can lead to hiring bias. For example, decision-makers may perceive two equivalent candidates differently based on their gut feeling about them at a specific moment.

To combat this, it’s essential to prevent overemotional decisions from creeping into the process. And that’s possible when a team uses a combination of an objective and subjective review system where multiple opinions are solicited to arrive at the final decision.

Take Google’s holistic employment process as an example of making this work in practice. A candidate is first reviewed by at least five cross-functional recruiters, each of whom assesses leadership, technical, and social skills. These ratings are then combined to arrive at the final decision.

The AI Recruiter could very well complement such a hiring process by automating interview scheduling and other candidate management tasks.

The hiring process is rife with biases that influence hiring decisions subconsciously and consciously. These biases can be combated by subtly altering how the process works and how decisions are taken within a team. X0PA’s AI Recruiter is a product that addresses the core of this challenge – identifying candidates with a suitable skill set.

Request for trial to learn how X0PA AI can help you identify the most skilled candidates for a job.

Stuck on which recruitment software to choose? Check out this in-depth review and comparison of leading recruitment technology providers. Make […]

Revolutionizing the Hiring Process: A Case Study on AI-Powered Recruitment

Artificial intelligence has been a hot topic for years. But now it’s finally here. By 2030 AI will create 2.3 […] 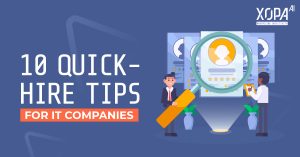 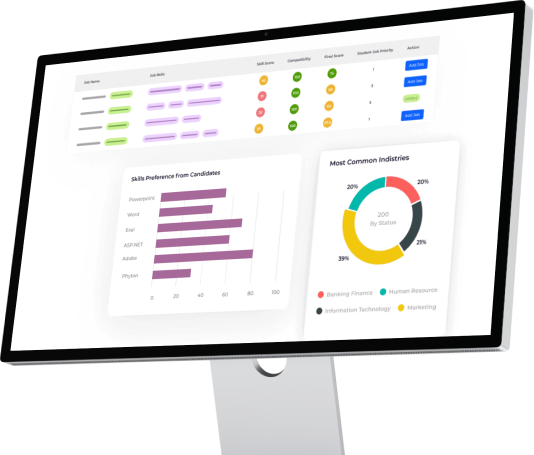